Some of the songs were published in the Souvenir released on the occasion of  Yogi Ramsuratkumar’s Jayanthi Celebrations held on 1-Dec-1978. Yogi Ramsuratkumar Trust has brought out an Audio CD based on a collection of songs from that book. These songs have been rendered by the famous Carnatic Musician Sri. T.M. Krishna. He is accompanied by Sri. S. Varadarajan on the Violin, Sri K. Arun Prakash on the Mrudangam and Sri P.S. Purushottam on the Kanjira. Copies of this CD can be obtained from Yogi Ramsuratkumar Ashram,  Agrahara kollai, 1833/1, Chengam Road, Thiruvannamalai – 606603, Phone: 04175-237567, Mobile: +91 94433 83557, E-mail: yrskttvm@gmail.com. http://www.yogiramsuratkumarashram.org/ 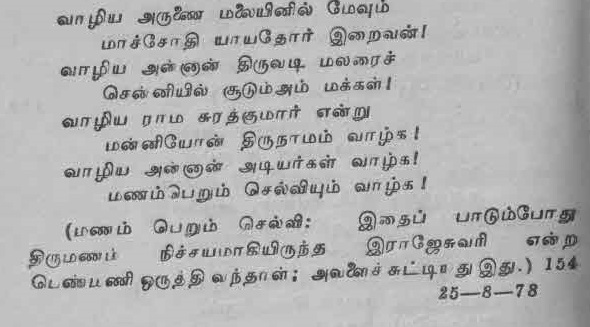 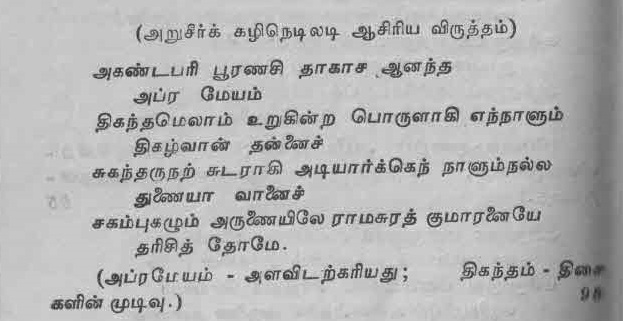 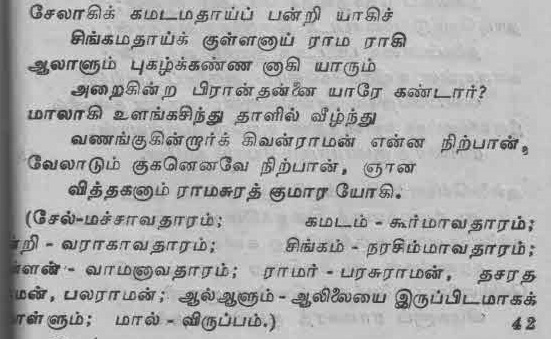 The lyrics in Tamil is available in this post – https://yogiramsuratkumarblog.wordpress.com/2018/01/06/video-surata-kavacham-lyrics-in-tamil/ 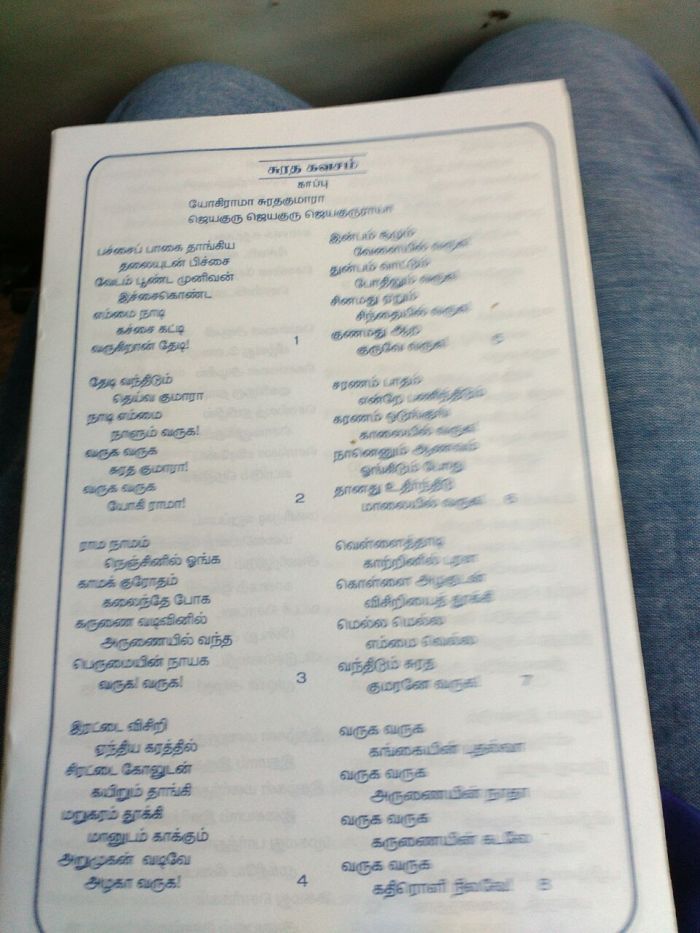 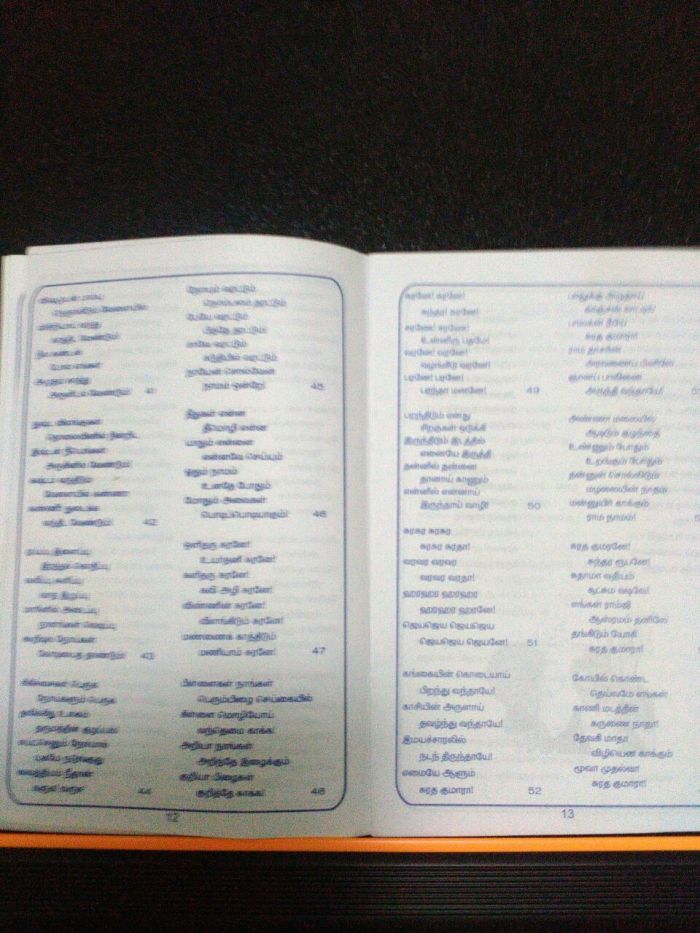